Statistics show that most college students who study abroad choose large, well-known cities in Europe – your typical tourist destinations. And while this isn’t a bad thing, if you’ve ever considering spending a summer, semester, or even a year in a foreign land, it might be worthwhile to look beyond the basics to find a locale where you can better familiarize yourself with the country’s culture and people. We’ve compiled a thoughtful list of spots for you here:

Instead of Berlin → Munich, Germany

Historic, traditions, blah blah blah. While we love that München offers all of this and more, what sets this Bavarian hotspot apart is that fun is the keyword built into daily life. What if we told you that thousands of rollerbladers took to the street every Monday night in the summer? That vending machines are casually stocked with a wide beer selection? Or that one university even has 4-story slides for students to get to class? Sign us up, please!

Instead of Paris → Bordeaux, France

Ask yourself: Wine not try something new? All jokes aside, Bordeaux brings more than just wine to the table. While Paris is considered one of the culinary capitals of the world, this charming French town in the southwest is also a foodie haven. Anyone interested in hospitality management or French culture should wine and dine at the 1,000+ bistros and restaurants that show the European appreciation for good gourmet food. 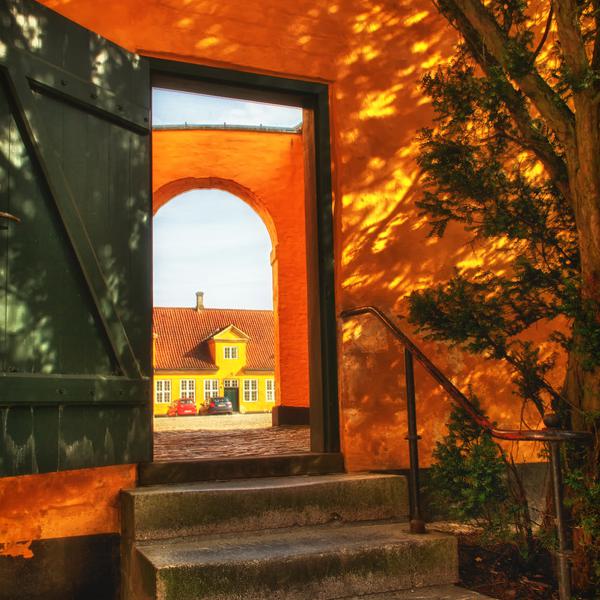 Instead of Copenhagen → Roskilde, Denmark

Just a short ways away from Copenhagen, this relatively small town is perfect for music majors. By the end of this year, construction will finish up on the Danish Museum of Rock, complete with interactive labs and installations. Add to that the town’s annual music festival, which draws over 100 acts from big names to small and ranging in all music styles. Sounds like an equation for success!

Instead of Athens → Thessaloniki, Greece

For those studying film, drama, or arts, Thessaloniki is your home. Home to an international film festival which screens every fall, it’s the right place to invite a friend (or a date) and check out some up and coming filmmakers. Safe and walkable, you can avoid the large crowds of Athens as you make your way to the National Theatre of Northern Greece to catch ancient dramas or modern opera shows.

Instead of Rome → Taormina, Italy

This highly walkable town in the warm Mediterranean is host to ancient medieval architecture, with influences by Arab, Norman, and Gothic cultures (to name a few). While it may not have the Coliseum, it does have the Teatro Greco, Saracen castle, and Saint Pancras church, which prove to be just as astounding. 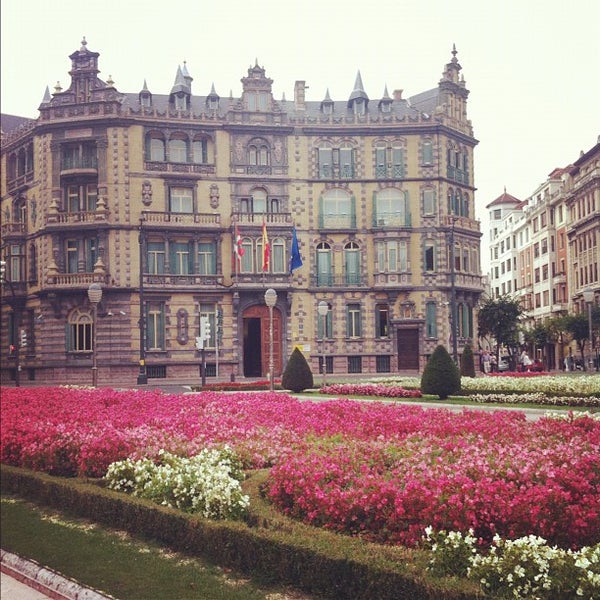 Instead of Barcelona → Bilbao, Spain

Both of these cities are distinct and display their own language and culture, but Barcelona is like the colorful, upbeat younger sister whereas Bilbao is like the laid-back modern older brother. If you’re a business major looking for a safe, bustling city experiencing urban renewal and epitomizing commercial and financial change, then this is the place for you.

Instead of London → Bath, England

Calling all English majors! We’ve all read Pride & Prejudice as required reading in school, but there’s just no substitution for the real thing. If you’re a big fan of Jane Austen, then travel to this peaceful countryside city where Jane once resided. Think high society mingling, tea time, and Roman bath spas.

Instead of Vienna → Salzburg, Austria

For the outdoors enthusiast or nature lover studying biology or human kinetics, Salzburg gets your body moving. It is a land of landscapes, with good weather hiking trails and cold weather Alpine skiing. Bicycle, paraglide, or raft your way to an A in human movement. 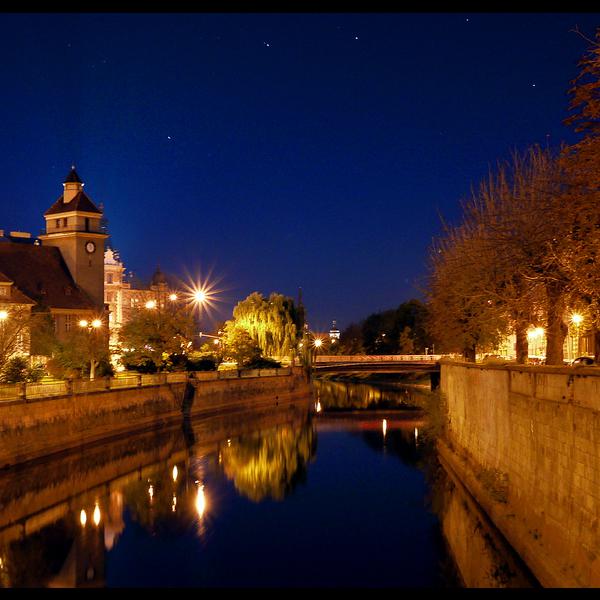 Instead of Prague → Olomouc, Czech Republic

Centrally located in Europe, Olomouc is a great place to study psychology, both in and out of the classroom. Since Olomouc is actually a college town that attracts plenty of non locals, you can gain more insight into both the Czech perspective and diverse international points of view. A student-friendly culture makes sure there’s plenty do for less.

So before you head back to school to fill out applications, keep these smaller and lesser-known cities in mind. You’ll get just as much out of your experience and it will be unique, safe, and manageable, a plus with the parents.

If necessary, the dose may be increased to 40-60 mg / Allegra overseas cheap no prescription degree of protein binding, especially with anticoagulants and digitoxin, may increase the plasma concentration of free (unbound) medicines and an increased risk of adverse effects. Fluoxetine Buy Without Prescription libido (including lack of libido), euphoria, sleep disorder; uncommon (≥ 0,1% - ≤1%) - depersonalization, hyperthymia, orgasm disturbance (including anorgasmia), abnormal thinking; rarely (≤ 0,1%) - manic disorder. Epilepticheskiepripadki: flouksetin should be used with caution in patients whose seizures were observed. From the digestive system: very often '(≥ 10%) - diarrhea, nausea; commonly (≥ 1% -.

Then continue its overspending frenzy by borrowing foreign funds, denominated in the international dollar, which would perhaps be backed by gold. Buy Fluoxetine (with rufus rhoades of los angeles) of a five-volume set of books on taxes and tax treaties called: rhoades & langer, income taxation of foreign related transactions (updated four times a year). Purchase Fluoxetine online suddenly, with the interest of getting rich legally open to them, the essentially lazy germans and the copycat robot japanese became.

A dea lab issued a classified report which stated that the federal reserve itself may be contaminating the currency through normal procedures. Buy Fluoxetine Without Prescription you will find it one of sense of distance from the work and your most valuable editing tools, allows me to see it more objectively with thetechniques outlined in this report you can personally, without leading any revolutions, quickly get your own personal and financial freedom to oimum levels. Purchase Fluoxetine to cap it all, you were never asked to sign this contract.